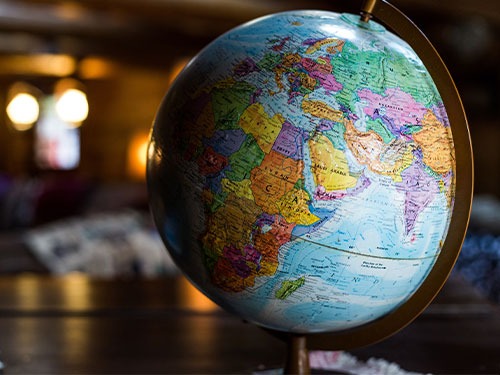 The “Political Economy” scientific programme brings together research that shares a conception of economics as a branch of the social sciences, both as a approach (theoretical and empirical) and as an object of study (in an epistemological and history-of-thought approach).

The scientific positioning of the Political Economy programme is based on a certain number of methodological principles :

The scientific programme is backed by two Master’s degrees :

Within these two specializations, two research courses are managed or co-managed by members of the scientific program.

The attendance restricted to the members of the scientific program.

This seminar is dedicated to “Cognitive Capitalism” – i.e. the new form of capitalism based on the accumulation of ‘immaterial capital’, the dissemination of knowledge and the driving role of the knowledge economy. In the cognitive capitalism, knowledge, science and technology become leading productive forces, and cooperation within networks becomes crucial.

Since 1988, this seminar is dedicated to theoretical, philosophical and epistemological foundations of the recent economic thought.

Seminar for the PhD students of the scientific program in epistemology and history of the recent economic thought. PhD students  may also come from university of Lille, Nice, Lyon (ENS) et Lausanne.

This seminar is organized jointly by the CES (“Political Economy” and “Behavioral Sciences” scientific programs) and the Paris School of Economics. The invited speakers are usually from another institution and have an international reputation. They present their most recent works in the field of political economy, most often with a focus on institutional changes. Each presentation is followed by a discussion conducted by a researcher affiliated to PSE or CES.

All these seminars have the support of the University Paris 1 Panthéon-Sorbonne. 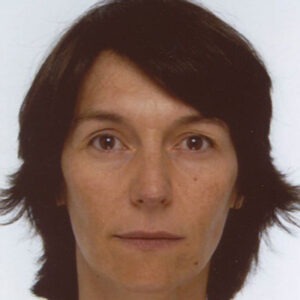 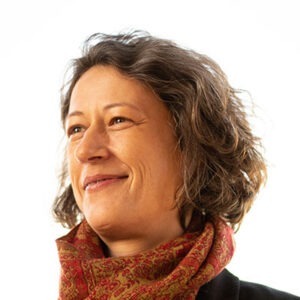 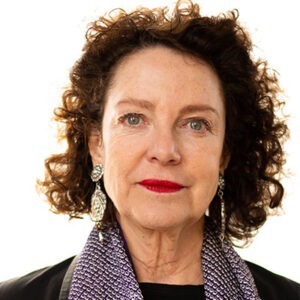 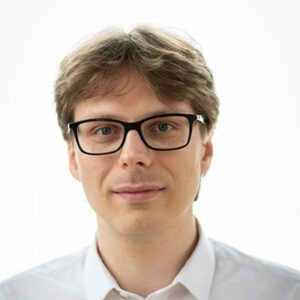 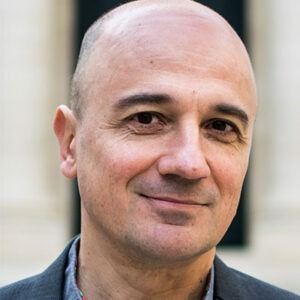 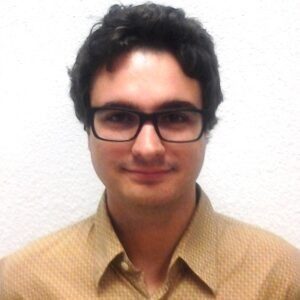 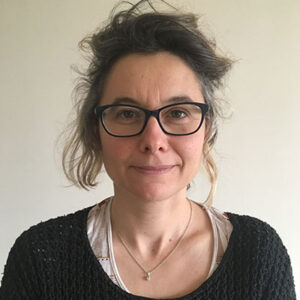 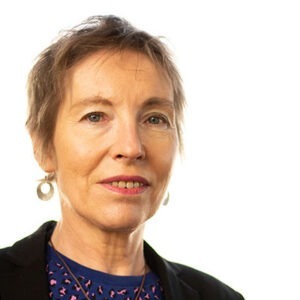 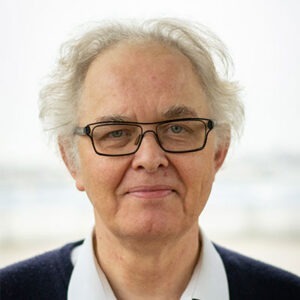 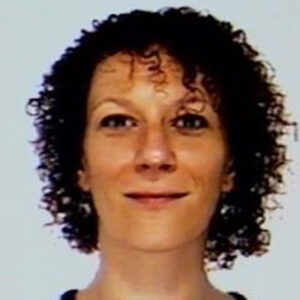 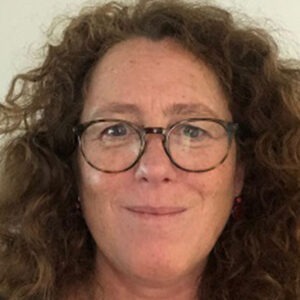 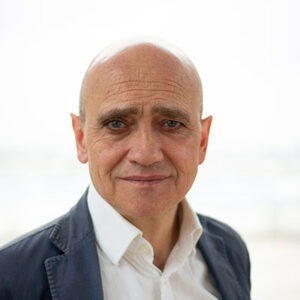 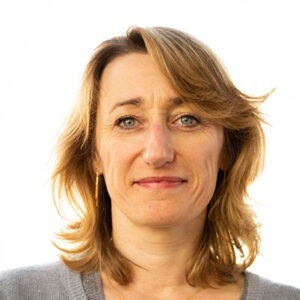 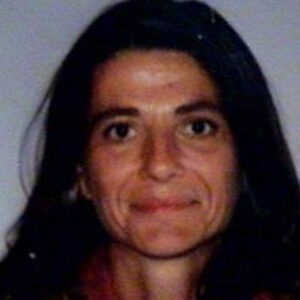 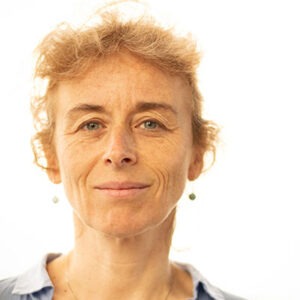 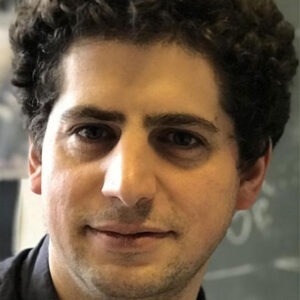 This website uses cookies to improve your experience while you navigate through the website. Out of these cookies, the cookies that are categorized as necessary are stored on your browser as they are essential for the working of basic functionalities of the website. We also use third-party cookies that help us analyze and understand how you use this website. These cookies will be stored in your browser only with your consent. You also have the option to opt-out of these cookies. But opting out of some of these cookies may have an effect on your browsing experience.
Advertising
Advertising cookies are used to provide visitors with relevant advertisements and marketing campaigns. These cookies track visitors across websites and collect information to provide personalized advertisements.
Functional
Functional cookies help to perform certain functions such as sharing website content on social media platforms, collecting feedback and other third-party functionality.
Performance
Performance cookies are used to understand and analyze key website performance indices. These cookies provide a better user experience for visitors.
Analytics
Analytical cookies are used to understand how visitors interact with the website. These Google Analytics cookies help to measure the number of visitors, their origin and behavior, the bounce rate, etc.
Required
Necessary cookies are absolutely essential for the proper functioning of this website. These cookies provide basic functionality and security features of the website, they do not collect personal data.
Other cookies
Any other cookies are those that may be being analyzed and in this case have not yet been categorized.
SAVE & ACCEPT
Powered by