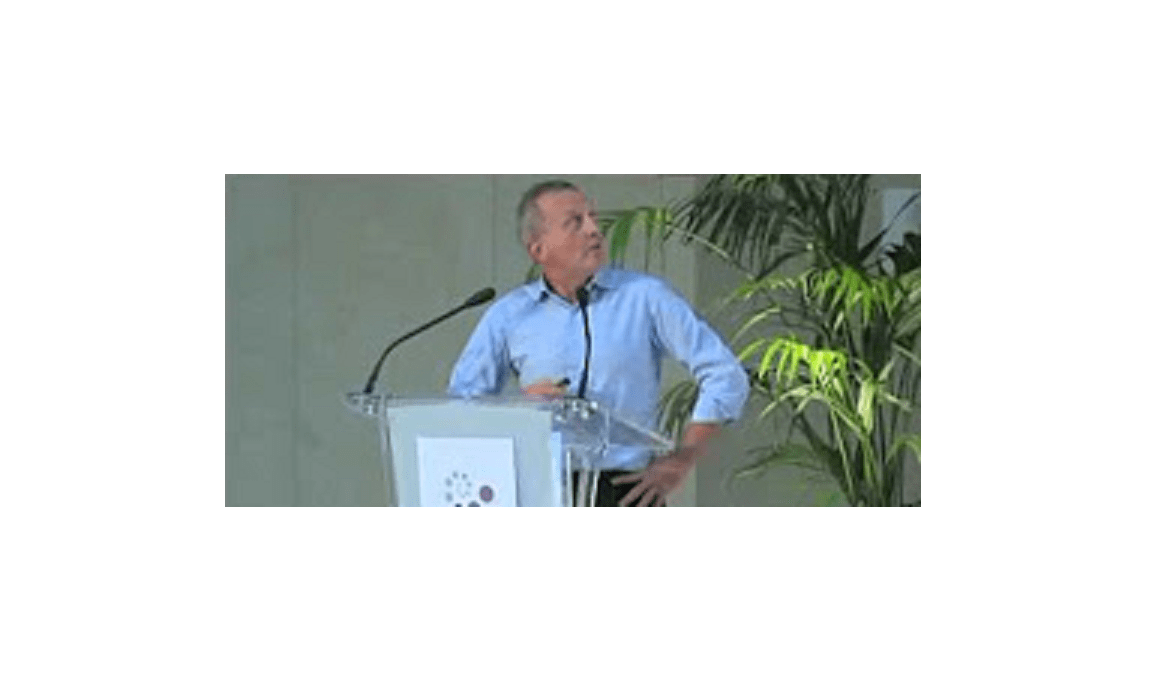 Orazio Attanasio is the Cowles Professor of Economics at Yale University, Research Fellow and one of the Directors of the ESRC Centre for the Microeconomic Analysis of Public Policy and co-director of the Centre for the Evaluation of Development Policies (EDePo@IFS) at the Institute for Fiscal Studies.

He is a Research Associate at the National Bureau of Economic Research (NBER), a Senior Fellow at the Bureau for Research and Economic Analysis of Development and a Research Fellow at the Centre for Economic and Policy Research. In 2001 he was elected Fellow of the Econometric Society and in 2004 Fellow of the British Academy. In 2014 he was President of the European Economic Association. He was in the executive committee of the Econometric Society and of LACEA and a member of the Council of the Royal Economic Society.

In 2016 he was awarded the Carlos Diaz Alejandro prize by LACEA and the Klaus Jacobs Research Prixe by the Jacob foundation. In 2017 he was elected 2nd vice-president of the Econometric Society, to serve as president in 2020.

He has carried out evaluations of education financing and access programmes, including large conditional cash transfers programs, the impact of scholarships on school enrolment and the effect of subjective expectations on the returns to education.

Link to join the meeting

This website uses cookies to improve your experience while you navigate through the website. Out of these cookies, the cookies that are categorized as necessary are stored on your browser as they are essential for the working of basic functionalities of the website. We also use third-party cookies that help us analyze and understand how you use this website. These cookies will be stored in your browser only with your consent. You also have the option to opt-out of these cookies. But opting out of some of these cookies may have an effect on your browsing experience.
Necessary Always Enabled
Necessary cookies are absolutely essential for the website to function properly. This category only includes cookies that ensures basic functionalities and security features of the website. These cookies do not store any personal information.
Non-necessary
Any cookies that may not be particularly necessary for the website to function and is used specifically to collect user personal data via analytics, ads, other embedded contents are termed as non-necessary cookies. It is mandatory to procure user consent prior to running these cookies on your website.
SAVE & ACCEPT